Get fresh music recommendations delivered to your inbox every Friday.
We've updated our Terms of Use. You can review the changes here.

The Book of Jonah 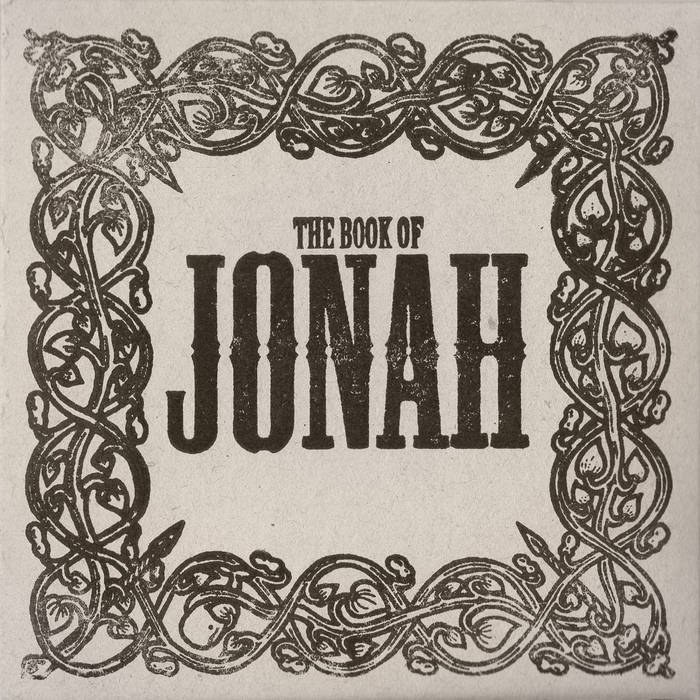 Nobility Smith Bringin' it to life! This album is genius. It puts the listener right in the story. I would love to hear more like this on other books of the Bible.Thank you for this work. Favorite track: Yo Ho.

Chad Graham This is one of the most creative and rewarding albums and I have thoroughly enjoyed it. It is my current study background go to as I prepare for finals!

A radiophonic production of The Book of Jonah, narrated by Professor N. T. Wright, and starring Professor Alastair McIntosh, as Jonah. With Sound and song by David Benjamin Blower

Sound and Song written and produced by DBB

Extra production by Chris Donald as well as the string and brass arrangements and a great many other magic touches. Percussion and extra vocals by Mercy Levett. Djembe by Mike Peart. Martin Brookes plays the Shipmaster and other drunken sailors. Violins by Joanna Karselis. Harmonica by Douglas Garry.

Special thanks to Tim Nash and Dave Ward for their inestimable contribution.

Thanks also to Miasto Dzwiekow for use of his ambient recording: the Baltic seagulls_15022014, kindly made available under creative commons at www.freesound.org/people/miastodzwiekow/sounds/219380/

You may find further reflections on terror, humiliation and the politics of enemy-love in the book that accompanies this record: Sympathy for Jonah, also by David Benjamin Blower. It's in the march section, as well as elsewhere.

May the whale deliver us all to the Terrible Other, in love.

Bandcamp Daily  your guide to the world of Bandcamp